Ralph Méndez knows his way around Monterey County. At the age of 13, he moved with his family to Soledad, then attended high school in Gonzales, college in Salinas and received his Advanced Spanish Certification at San Jose State’s satellite campus in Salinas. If you’re not familiar with the local geography, those are all towns in Monterey County. Ralph has also taken a variety of enology courses at UC Davis throughout his career. 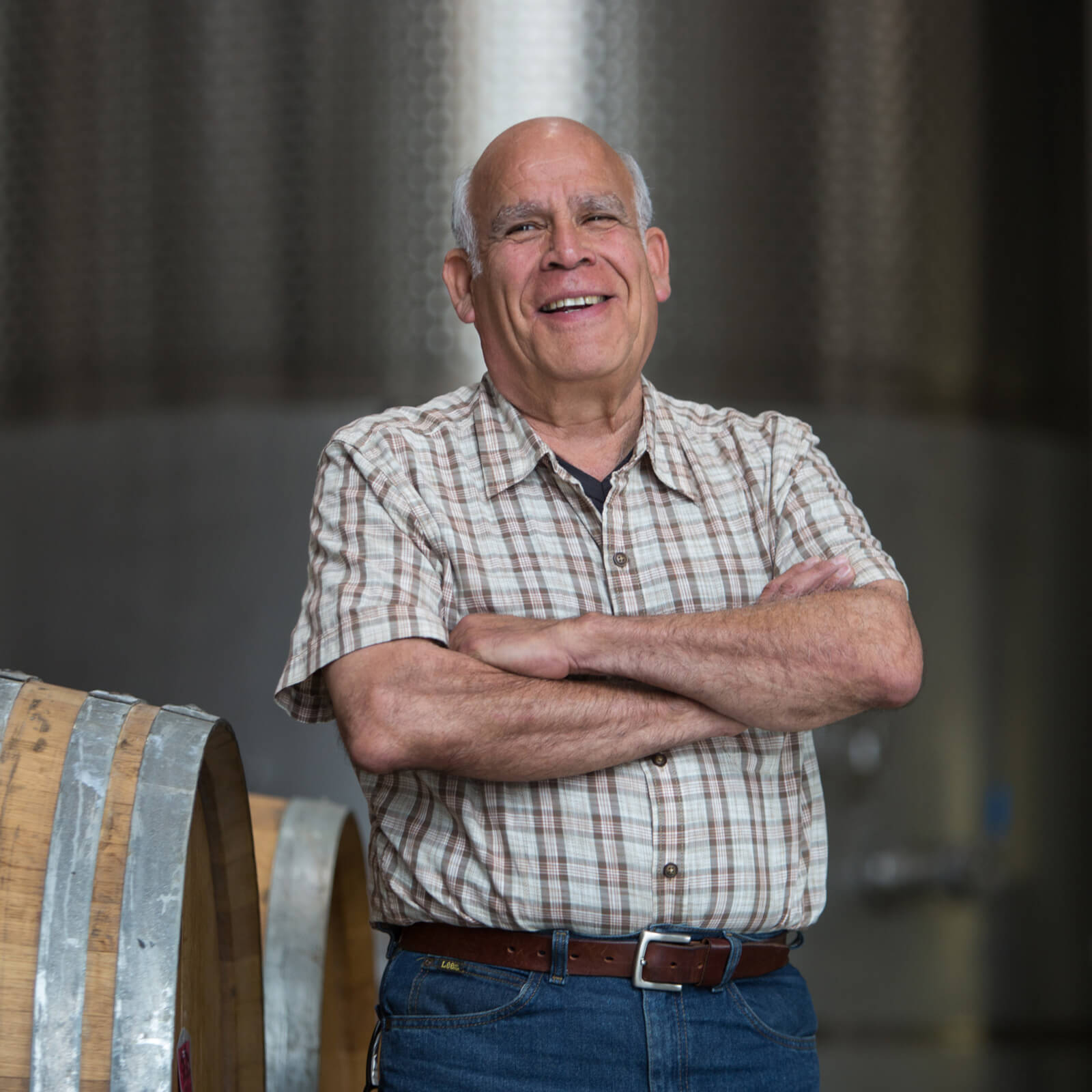 As a kid Ralph spent summers in Mexico helping his aunt collect and ferment the aguamiel (juice) from her Maguey plants (a type of agave). He cites that as his introduction to racking and fermenting.

Ralph’s impressive work resume includes stints with numerous important wine producers including Golden State Vintners, Canandaigua, Vintners International and Seagram, where he started his career back in 1966. He has participated in over 50 harvests, missing only one when he was in Vietnam where he served with distinction.

Ralph joined Scheid Family Wines in 2005 and two years later became the company’s General Manager of Winery Operations. Having lived and worked in the Salinas Valley for most of his life, he finds it rewarding to have watched Monterey County blossom into one of the most diverse winegrowing regions on earth.

Ralph and his wife Yolanda have been married for 50 years and have three children and seven grandchildren. His hobbies include woodworking, hiking and biking. 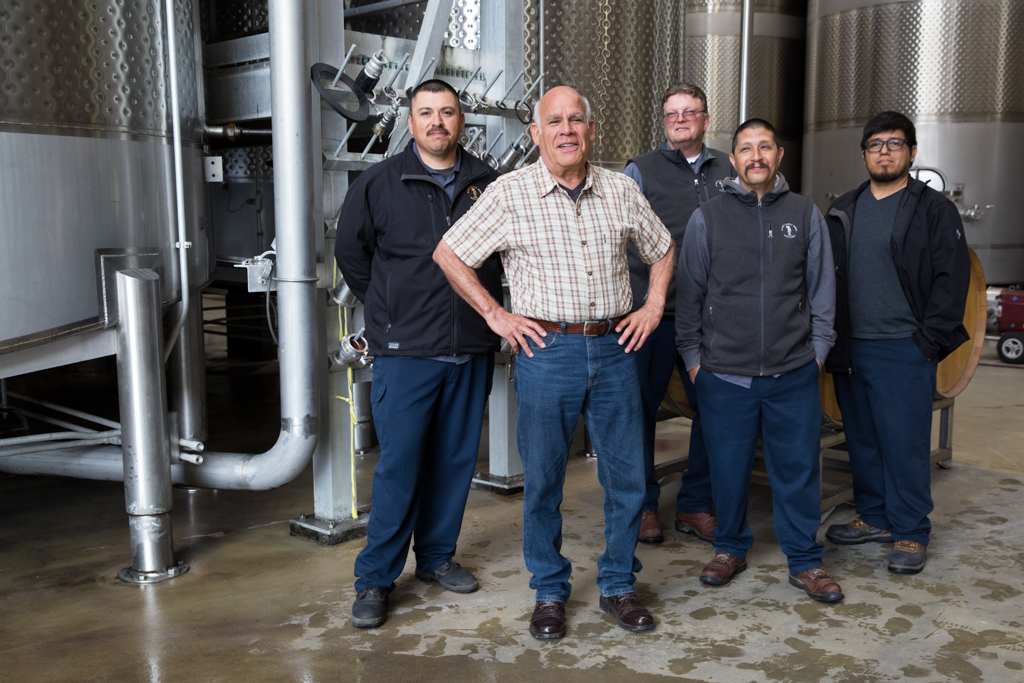